We have a number of exciting vacancies - please go to the Vacancies page for more details.
Welcome to
Holy Family Catholic Primary School
Per ardua ad astra

This week, we will be studying the Fables of Aesop. Aesop was a Greek story-teller who lived in the 6th century BC. None of his writings survived but his stories became known because of the art of story telling. The stories were written down hundreds of years after they were first told.

FEATURES OF A FABLE

You will spend time reading and understanding Aesop's fables before writing your very own. Remember to check the features of your writing against the given big write success criteria. You will live true to the art of story telling as you are invited to read/perform these fables to your family or a younger audience. You may want to use our storyboard template to assist with this. 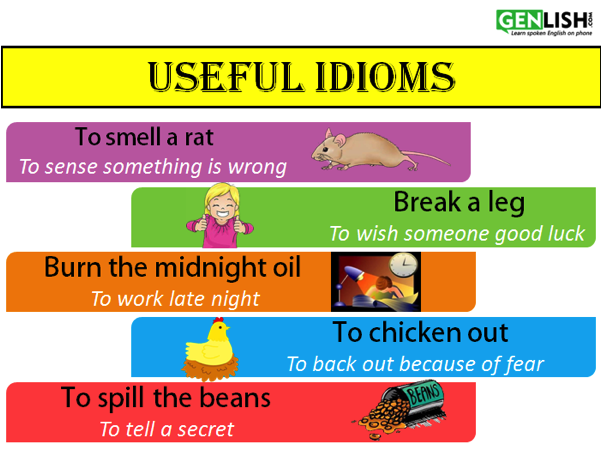 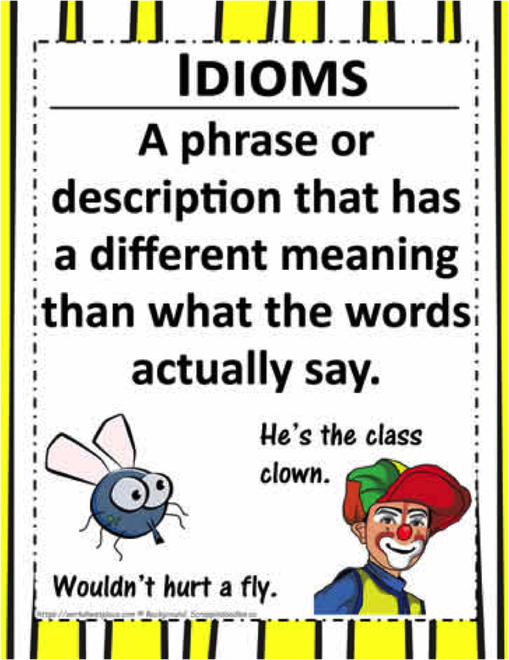 Friday Big Write: Writing a fable in the style of Aesop